The Clochfaen stands on the route of the Wye Valley Walk, one of the principal continuous walking routes in Wales.

The Wye Valley Walk extends 136 miles from Chepstow in the south to a point on Plynlimon Mountain in the north. On the route of the Wye Valley Walk lie the towns of Monmouth, Ross on Wye, Hay on Wye, Builth Wells and Rhayader.

Of the five peaks of Plynlimon, Pen Pumlumon Fawr, at 2,467 feet, is the highest summit of the Cambrian Mountain range, about 7 miles from The Clochfaen. The rivers Wye, Severn and Rheidol have their sources on Plynlimon, and these remote and spectacular mountain locations provide a rewarding destination for properly equipped walkers.

If you prefer to cycle, Clochfaen is situated on National Cycle Route 8, and we have many miles of quiet country roads as well as off-road routes to explore.

The Clochfaen is also within easy reach of the coast via the spectacular A44 Plynlimon Pass – Aberystwyth, Aberdovey, Aberaeron and and New Quay, to name but a few picturesque and popular coastal locations to be enjoyed. 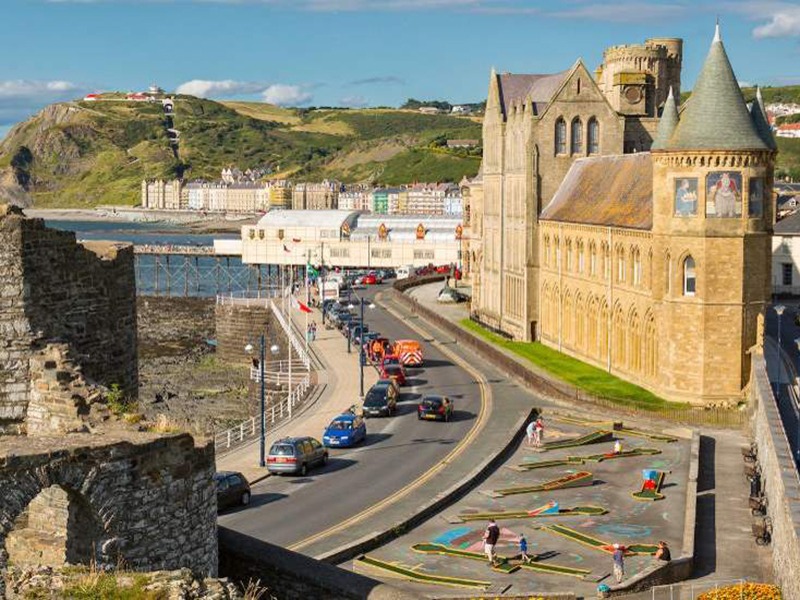 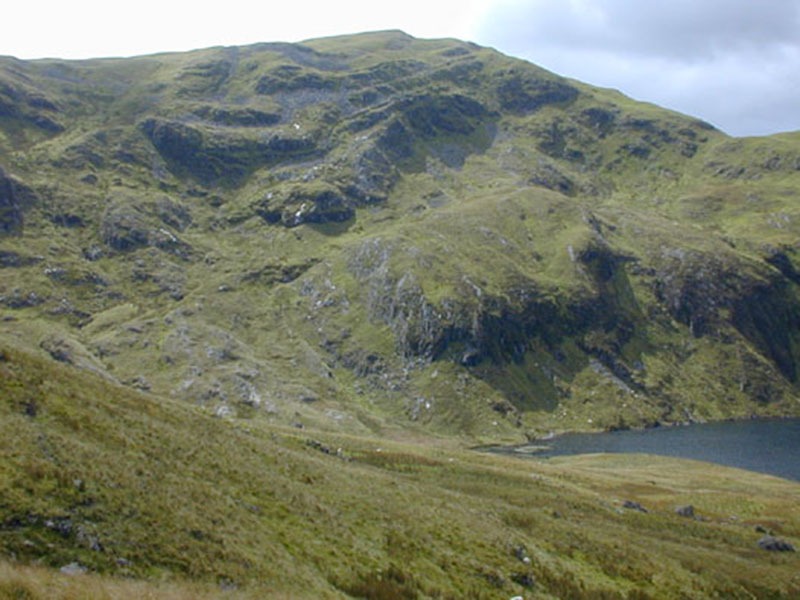 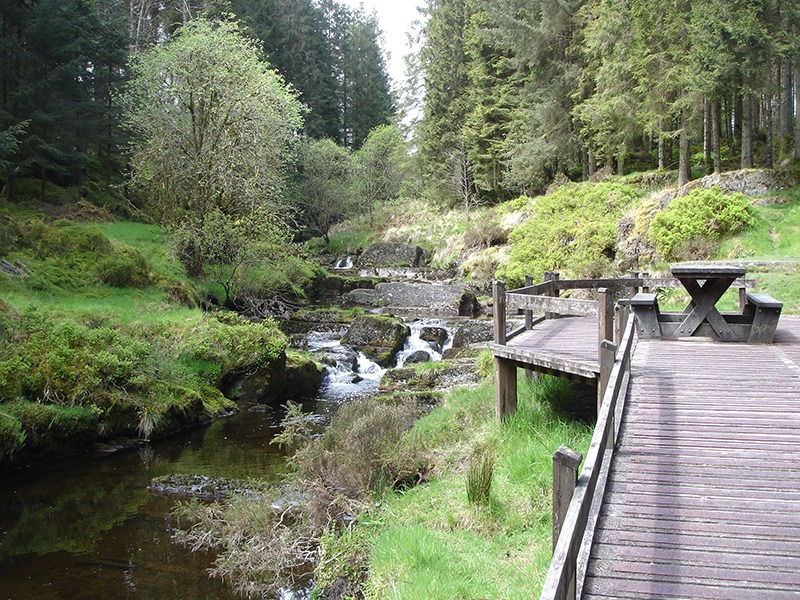 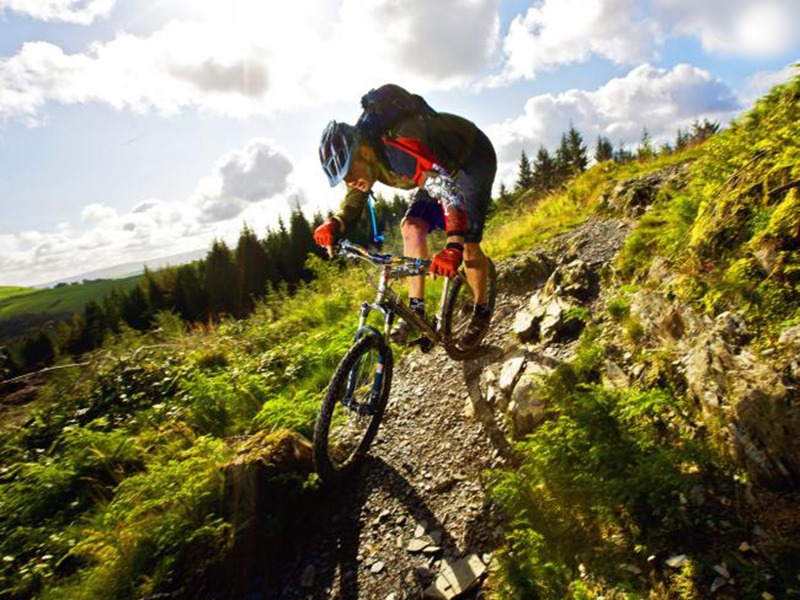